Things have changed since your parents bought their first car. They probably don’t have your car seat anymore. They probably do have cell phones now. And they also probably have a few more grey hairs. But that’s not all. The car industry has experienced quite a few changes itself that car buyers must navigate.

First, technology and regulations have clearly evolved. Standard features are utterly different today than they were thirty years ago. Power locks, air conditioning, airbags, stability control and antilock brakes have been add-on features in the past, not standards. When your parents took their first test drives, there was no such thing as parking assist, and driverless cars were only found in science fiction. 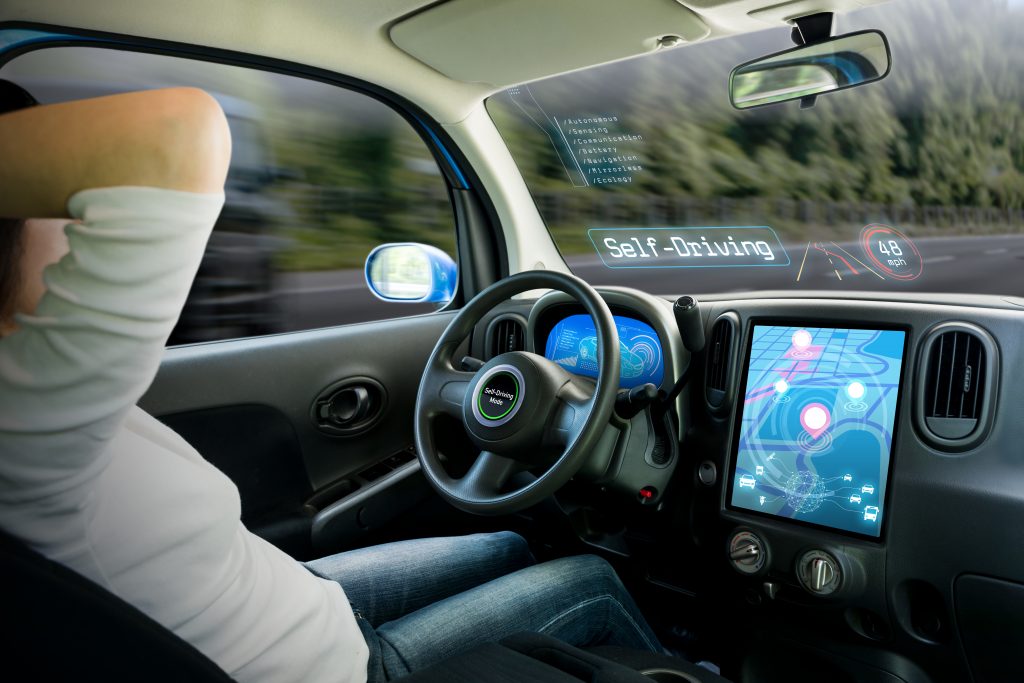 New features are coming out all the time, so more car buyers are choosing leases instead. They don’t want to be tied down to a vehicle that so quickly becomes obsolete.

While car manufacturers are investing in creating this new technology to make driving safer, easier and more comfortable, car sellers also have a role to play in giving car buyers what they want. Investing in the future doesn’t just mean shoving money in hardware and software; it also means devoting time to learning features inside and out so dealers can explain them to consumers.

Another change since your parents bought their first car: the internet is now a thing. Just a few decades ago, car buyers were unable to research the makes and models or even the features they were considering. A car buyer’s research came solely from talking with dealers.

Many car buyers today still spend time talking with dealers, but they also do research on their own before approaching a dealership. Not only do third party experts offer advice, but car selling websites like AutoTrader even let customers see what vehicles are available all over the country without going on a road trip and stopping at 50 dealerships. While the internet has been a boon for car buyers wanting to see more options, it can also be a black hole where potential buyers get lost in all that is available to them.

Aside from providing research options, the internet has caused some other changes, particularly in the first generation to grow up with it, millennials. Millennials want instant gratification and generally avoid person-to-person interaction. As car buyers, they want as much of the process as possible to be online, including the financing portion of their purchase. That’s certainly not something your parents could have availed themselves of for their first car purchase!

MATS.ORG GIVES CAR BUYERS MORE OF WHAT THEY WANT

MATS.org celebrates our fortieth anniversary this year, so we have had a front row seat for these changes in the car industry.

We have spent — and continue to spend — the time becoming industry experts so you don’t have to. Our car buying specialists are knowledgeable on features and understand wanting to have the newest technology; we can help you with not only purchasing but also traditional leasing and short-term leasing.

Our promise is to hook up customers all over the country with the RIGHT car, no matter where it is. With MATS.org, you won’t have to road trip from dealer to dealer, and you won’t need to spend all your free time doing Google searches. We’ll find the car that’s RIGHT for you and deliver it to your driveway. If you’re in the market for a car, contact a car buying specialist today!